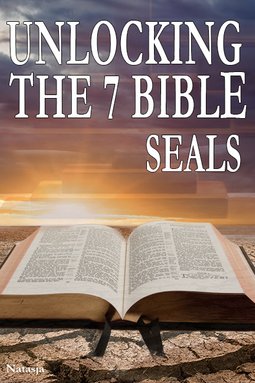 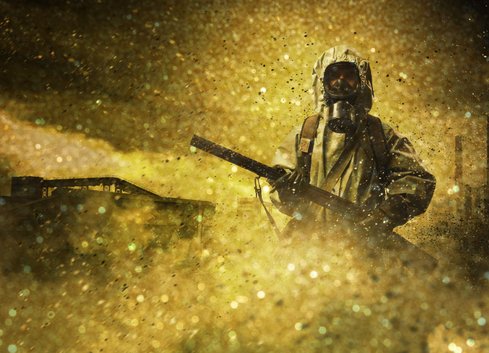 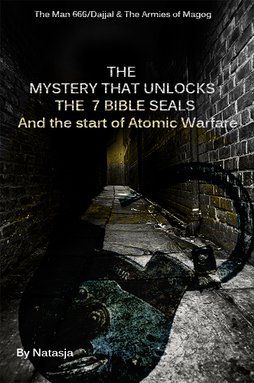 It was after decades of being subjected to contradictory religious principles that I decided to look to the Bible for answers. Coming from a secular Christian background, and being familiar with the New Testament, I decided to focus on the Law of Moses (Musa) and the writings of the Old Testament Prophets. I was shocked to find predictions of what appeared to be the 9/11 attacks and even more stunned to stumble onto what looked like multiple simultaneous biological, chemical and nuclear attacks against Israel and their ‘Imperialist’ alliance. As well as all their global occupied territories! But it was the verse recorded in the Law of Leviticus 26 that concerned me the most:

“If you will not listen to me, and not do ALL these Commandments; and if you despise

my Statutes and your soul abhors my Judgments, so that …you break my Covenant,

I also will do this to you; I will even appoint over you

wasting  diseases and fever that will consume the eyes,

and cause sorrow of heart: and you will sow your seed (economies) in vain

and your enemies will eat (destroy) it.

... and if for all this you still refuse to hear me, then I will punish you

Of course, there has only ever been ONE GOD and ONE LAW. The understanding of the Seals, and the great mysteries of the Last Book of the Holy Bible, was locked into The LAW. The Law set in the first 5 Books of the Old Testament: 1. Genesis, 2. Exodus, 3. Leviticus, 4. Numbers, and 5. Deuteronomy, also called the TORAH. In other words, the Law unlocked the 7 Bible Seals.

mighty ones for mine anger, ...noise of the kingdoms of nations gathered together; …They

come from a far country, …even the Lord, and the

WEAPONS OF HIS INDIGNATION ...

and all hearts will melt... :pangs and sorrows will take hold of them: they will be in

pain as a woman bearing...And I will punish the world for their evil, and the wicked for their iniquity...

then will every man turn to his own people, and flee into his own land ...and

But who would have believed that this very same 3000 year old Law and the revelations of the Old Testament Prophets was the Key that provided us with the most accurate accounts of the horrors that would eventually galvanize the entire planet just before the End of western life as we know today.

first the King of Assyria has devoured him ; and last this .... King of Babylon

Taylor, a qualified Physicist, was probably one of the most intelligent people I had met in recent years. Coming from an atheist background I felt he’d be the perfect critic for my research - The 7 Bible Seals - of which the testimony of the prophet Muhammad formed part of. He spent 7 hours absorbing every aspect of a certain section of the work before commenting:

“The intelligence behind this work is not human”

The answer I gave him made him jump and twitch nervously. It was a couple of days before I again bumped into Taylor, this time, at the Library. I felt it was probably better if I asked him a question more related to his field of expertise. On a whim, I asked him:

“What is the basic chemical composition of the Biblical ...BRIMSTONE?”

This time he answered more confidently:

The element needed for the making of an atom bomb

His answer startled me and I asked him:

The architects of the western mind-set have for decades been trying to convince us that the 20th/21st century spelt a turning point in global technological advancement. What fools we’ve been not to realize, that what they were really doing was resurrecting an ancient prophecy captured in the first Book of the Holy Bible.

“…I will destroy you the way

I had destroyed Sodom and Gomorrah for

Based on the prophecies of Ezekiel (Dha’l-Kifl) 16

The 7 Seals uncovers the horrors and ancient Evils or the Curses (Judgments) written in the Laws of Moses, which are unleashed against the global Covenant breaker shortly after Jesus’ (Issa) ascension into Heaven; and it is God’s 7 Holy Feasts (Statutes) which unlocks the mysteries of an ancient Time prophecy that points to: 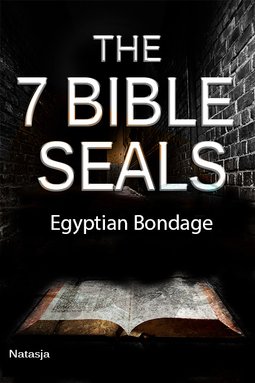 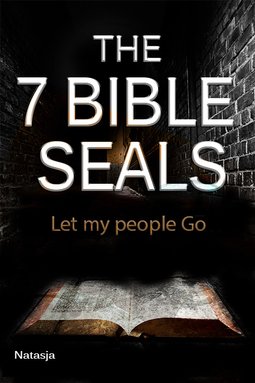 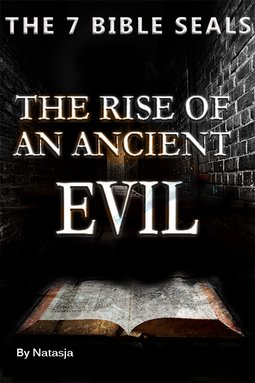 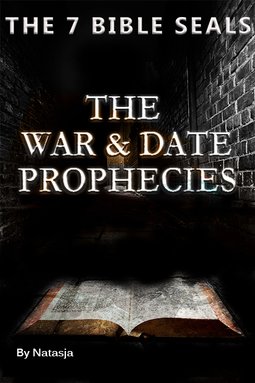 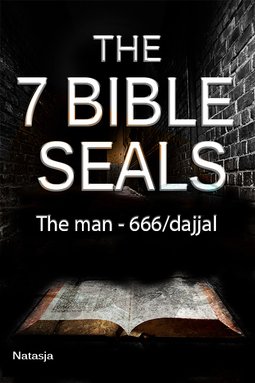